Investing in the leaders of tomorrow.

The William H. Cooper Leadership Scholarship is a leadership based scholarship for undergraduates who desire to further their education in a business-related field. One high school senior, who is a registered student at a participating high school within an FSCB market, will be selected each spring. The selection will be based on review of a written application that includes a letter of recommendation from a person familiar with the applicant’s leadership experiences and potential. If the applicant becomes a finalist, they will be invited to participate in a personal interview.

The scholarship winner will receive a scholarship valued at $2,500 the first year and $2,500 the second year as long as a GPA of 2.5 or above is maintained.

High school seniors should complete the application and send it to their high school Counselor’s Office no later than 5:00 p.m. February 1, 2023, with a sealed written letter of recommendation/referral from a teacher, guidance counselor, or administrator attached.

By February 17, 2023, the William H. Cooper Leadership Scholarship Selection Committee will notify semi-finalists with further instruction to continue the process. The Scholarship Selection Committee will notify finalists of their selection to participate in a personal interview regarding the final phase of the scholarship process. This interview will occur on April 5, 2023 in Farmington, MO.

To be considered, you:

First State Bancshares Inc. is an Equal Opportunity Employer. All your information will be kept confidential according to EEO guidelines. 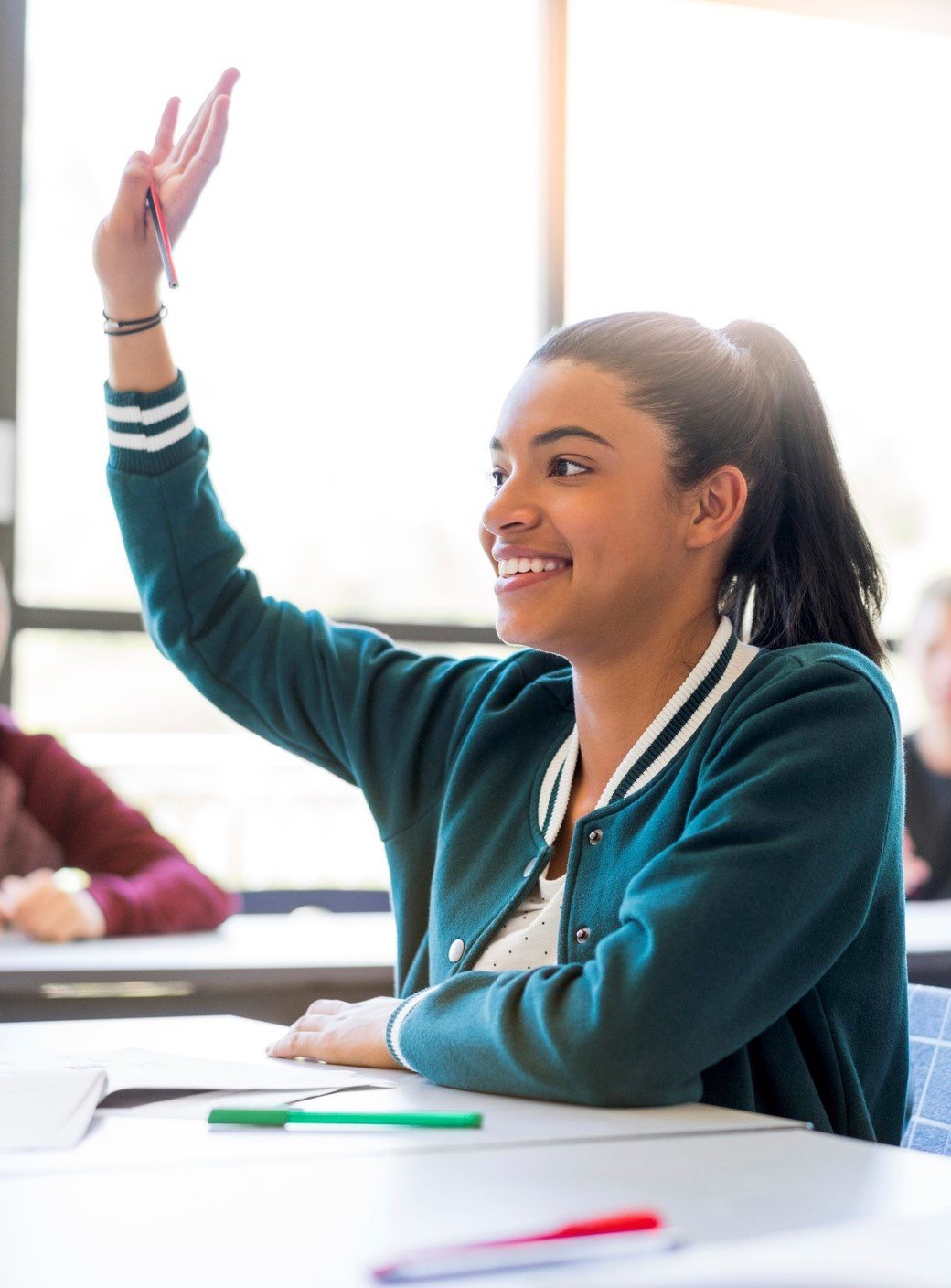 At the early age of 23, William H. Cooper began turning his childhood vision into a reality, by purchasing his first gas station from his father. It was the oil business that taught him early lessons about being a true entrepreneur. The lessons were instrumental as he later established Copper Oil Company in 1965. Cooper Oil quickly grew to be the largest “jobbership” in southeast Missouri and for 35 years, Cooper Oil Company flourished. Although his success in the oil business played an important role in his career, his love for the banking industry became his full-time focus.

Bill’s journey into banking began in 1964 when he became director of what was known then as First State Bank of Farmington. Utilizing his natural entrepreneurial instincts, Bill quickly established a solid foundation in community banking. In 1980, Bill purchased controlling shares of the locally owned bank and earned the position of Chairman of the Board – a position he held until his passing in 2010.

Through Bill’s visionary leadership, the once small community bank on the corner of Columbia Street and H Highway has developed into a multi-faceted financial mainstay in Eastern, Southeastern and Central Missouri. Serving the state with over 34 locations, Bill’s vision and leadership have led to astounding success for many of his employees or “family members”.

Through this scholarship program, we are able to not only honor his memory, but also his exceptional gift of vision and leadership.  We hope that in time, young leaders throughout our family of communities will also be awarded an opportunity to share in Bill’s passion for success.

First State Insurance Agency and First State Financial Management products are: not a deposit, not FDIC insured, not insured by any government agency, not bank guaranteed and may decrease in value.

You are now leaving FSCB.com